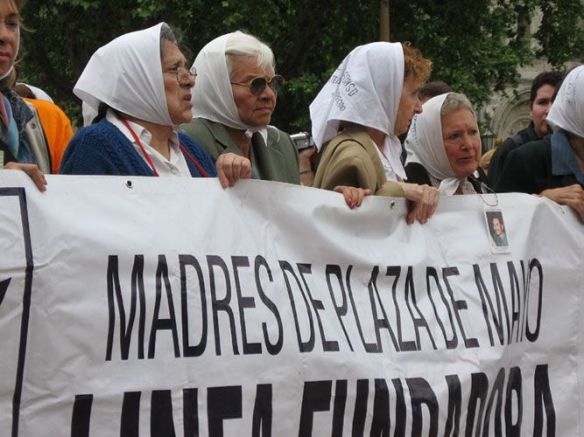 The Mothers’ Association of the May Plaza by Lee Si-young

The Argentinian Mothers’ Association of the May Plaza
is known to have adhered to three rules.
First, they will not dig up the bodies of their missing children;
second, they will not erect memorials to them;
third, they will not receive monetary rewards.
Because within their hearts their children have never died,
they cannot imprison the noble spirits of their children
within the cold stones, and they cannot take money
which would desecrate their children’s  souls
who have been either dead or missing
in their rebellion against injustice.