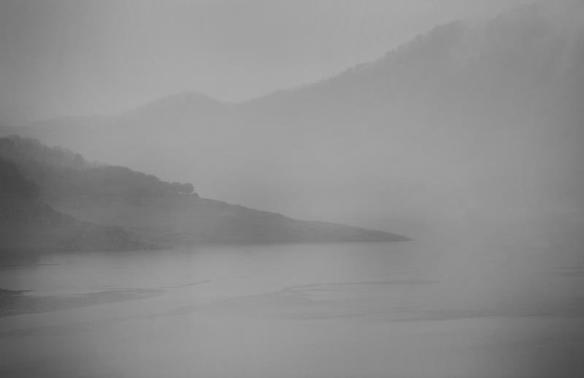 At the Winter River by Chung Ho-seung

(Darcy Brandel and Anne Rashid read the earlier versions of this translation.)

Chung Ho-seung was born in 1950, in Hadong, Gyongsangnam-do. Since his debut in 1972 with a poem featured in the Korea Daily News, Chung has published many poetry collections, such asFrom Sorrow to Happiness, Jesus of Seoul, and Dawn Letter, which has achieved both critical acclaim and mass appeal. His minimal verse style interweaves the everday and the fantastic, proposing the possibility of lyrical revelation in even the most prosaic encounters.