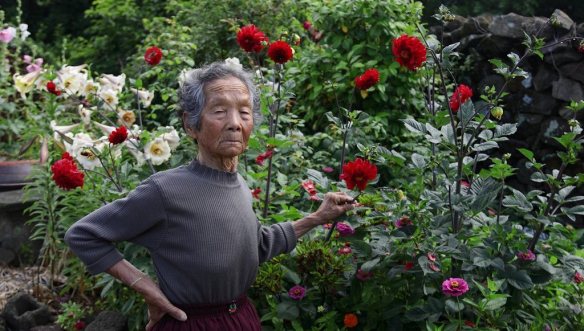 Her Face Is a Battlefield by Hwang Byeong-seung

Her face is a battlefield

Her face is a battlefield

She is quickly loved and quickly forgotten

Amidst darkness, a woman cries, a second woman cries
A third one rushes outside

Hwang Byung-seung was born in Seoul in 1970. He debuted in 2003 by publishing five poems including “Primary Doctor h” in Para 21. He has published two poetry collections: Sikoku, The Man Dressed as Woman and Track and the Star of the Field.