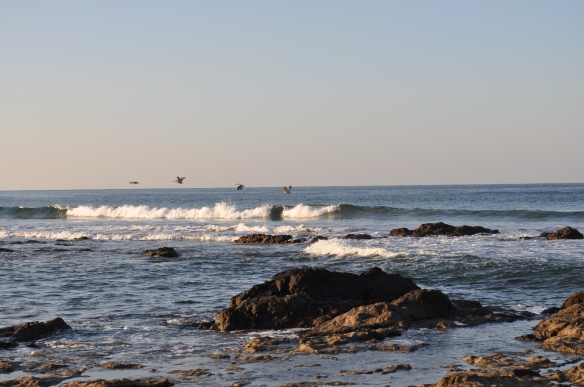 A Flock of Birds Transcribed by Wi Sun-hwan

In this season of migration–I write.
A flock of birds flies in, another flies out; that’s the blank space–
I write.

Flocks shoot through flocks–I write.
They’ve already pierced through each other
when the flying flocks look back–
I write.

Birds and flocks are intact, none wounded,
no scrap of flesh, no bit of broken bone,
no feather fallen off the wings–
I write.

In the air, a bird’s body becomes empty–
a flock’s large body also becomes empty;
empty bodies pierce through each other,
so all is a blank space–
I write.

Wi Sun-hwan was born in Jangheung, South Jeolla Province. He debuted in 2001 when he published three poems, including “In the Suburbs” in the September issue of Modern Poetry. His poetry collections include The Trees Crossed the River, Tumbling from the Snow-covered Sky, and Copying a Flock of Birds. In Copying a Flock of Birds, the poet describes the unseen, and the world’s unseen dark side. He reveals the trace of a gaze that passes through the world and reaches the unseen, and uncovers a new order of things by comparing the seen and the unseen. The new world that produces the poet’s sharp imagination also measures the meaning and depth of the visible world.